There is no Budget Agreement for the Movers Program 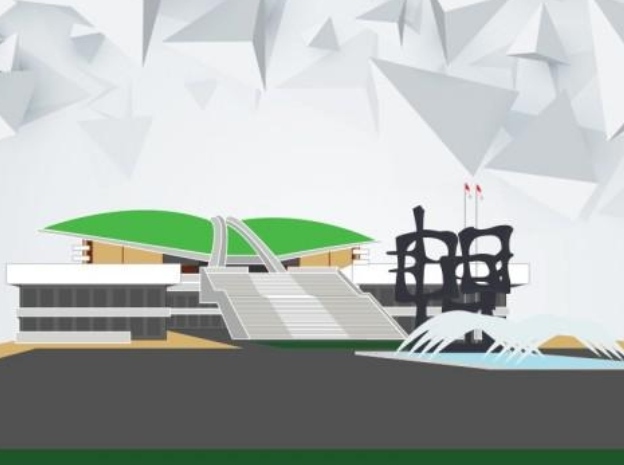 Illustration. Medcom.id
Jakarta : DPR Commission X member Illiza Sa'aduddin Djamal said there was no agreement on the budget of the Mobilization Organization Program (POP) between the DPR and the Ministry of Education and Culture (Kemendikbud). The POP budget is still under discussion.

"The POP budget budgeted by the Ministry of Education and Culture has not been discussed and has not been approved by the Parliament," Illiza said through a written statement, Thursday, July 23, 2020.

Illiza said the POP budget, which was sticking out to the public at Rp595 billion per year, was still an indicative ceiling. This means that there is no agreement yet and is still proceeding in the DPR's Budget Agency (Banggar).
What do you think of this article?
"Still awaiting discussion at the DPR Budget Agency," said the United Development Party (PPP) politician.

He also regretted that the program, whose budget was still being discussed, actually caused controversy among the people. He considered that the polemic occurred because the Ministry of Education and Culture was less transparent in selecting the Acting Organizers who would enter the program.

"Moreover, the lack of transparency has led to the disappointment of Muhammadiyah and NU (Nahdlatul Ulama), which has been known as an organization that has a long history of educational contributions in Indonesia," he said.

According to him, the Ministry of Education and Culture should not only hold the two big organizations, but also involve both in building POP. Because NU and Muhammadiyah are considered experience in the world of education. NU and Muhammadiyah have educational institutions from pre-school to tertiary levels.

"As well as reaching all levels of society, even long before Indonesia's independence," he said.

For Illiza, POP is a program that does not yet have a clear legal umbrella. Because, he said, DPR's Commission X had not yet finished discussing the education road map.

According to him, POP is actually expected to be part of the vision of Merdeka Belajar which focuses on achieving student learning outcomes with the aim of improving numeracy, literacy, and student character. POP is also expected to be able to help the Driving School program.

"So whatever programs are used as a manifestation of the vision of Merdeka Belajar that the realization of the program uses the state budget, it must go through a discussion at Commission X," he said.

Related Posts
news
Beranda
Give us your opinion 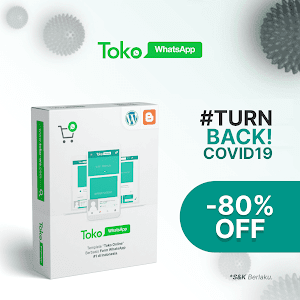